Agatha Mary Clarissa Miller Christie. (September 15, 1890 – January 12, 1976), called the Queen of Crime, although she also wrote romantic novels under the pseudonym of Mary Westmacott is the world’s best-known and best-selling mystery writer of all time, with exception of William Shakespeare. Her books have sold more than one billion copies in English and another billion in more than forty-five foreign languages. For example, she is the author who has sold more books in France, 40 million copies, followed by Émile Zola with 22 million, her immediate follower.

Her play The Mousetrap (based on Three Blind Mice and Other Stories) holds the record of permanence in posters in London, with more than 20,000 performances since its premiere at the Ambassadors Theater on November 25, 1952 and in 1974 he moved to Another West End theater: St. Martin´s, characterized by its warmth and wooden floors.

Agatha Christie published more than eighty novels and plays. Most of her novels and stories have been taken to the movies, some on more than one occasion, such as Murder on the Orient Express of the East and Death on the Nile.

She traveled to the Canary Islands in 1927 and on the islands she finished most of his new book The Mystery of the Blue Train, to which he only felt rejection, and wrote two stories set on the islands he visited: “The Man of the Sea” in The Enigmatic Mister Quin, set chapter VI in Puerto de la Cruz, Tenerife and Mrs. Marple and the thirteen problems, whose short story “A lady of company” takes place in Agaete, Gran Canaria. 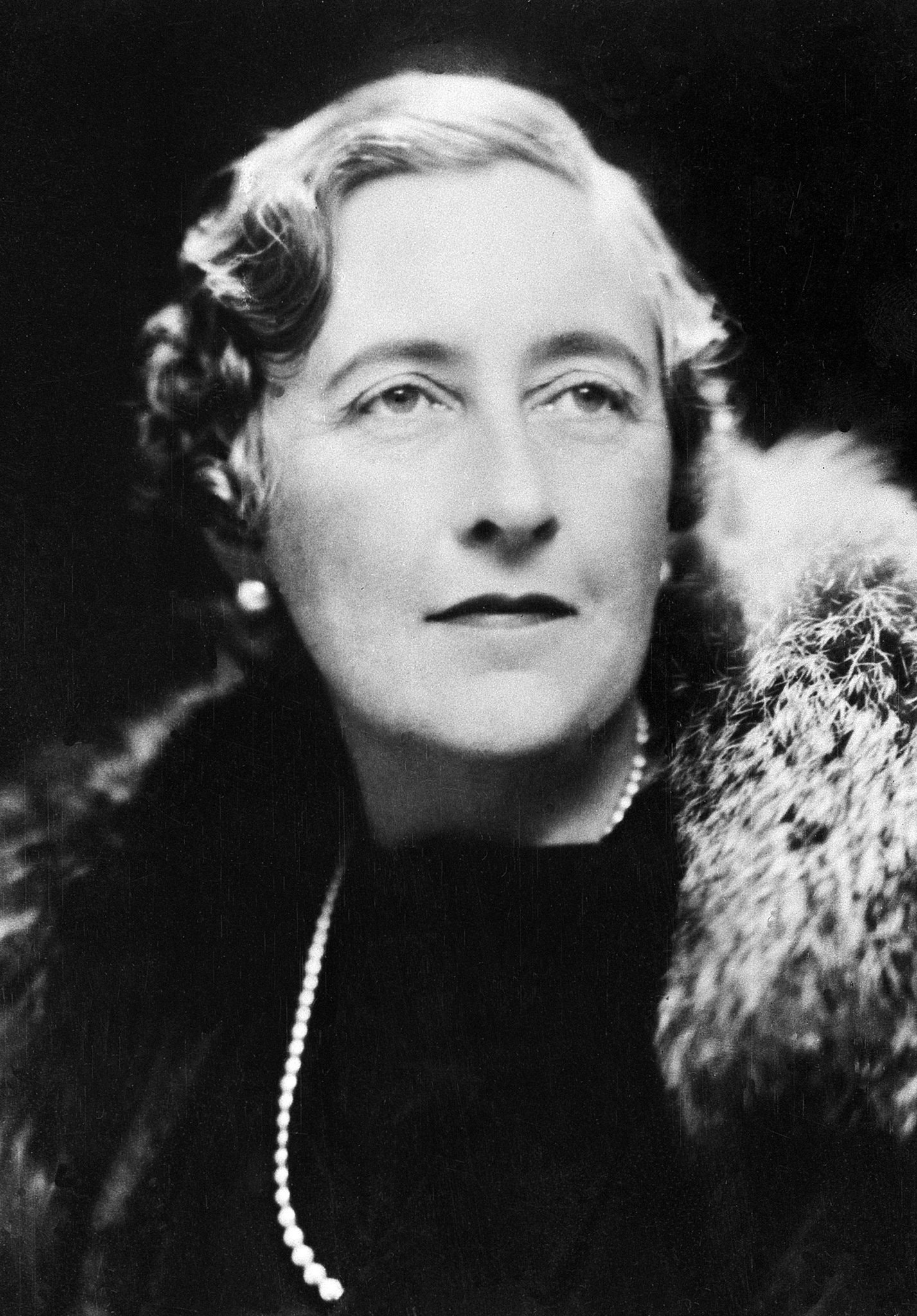 Agatha Christie and her link with Puerto de la Cruz. 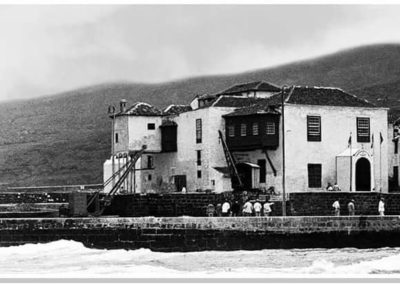 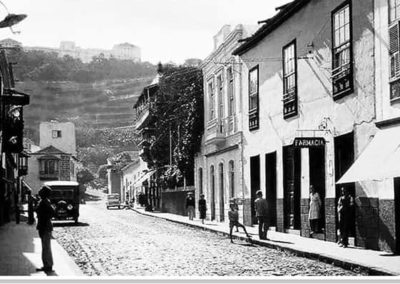 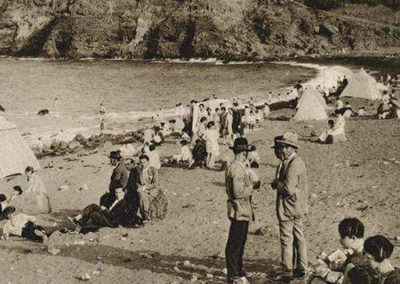 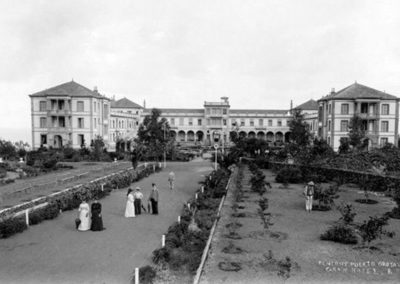 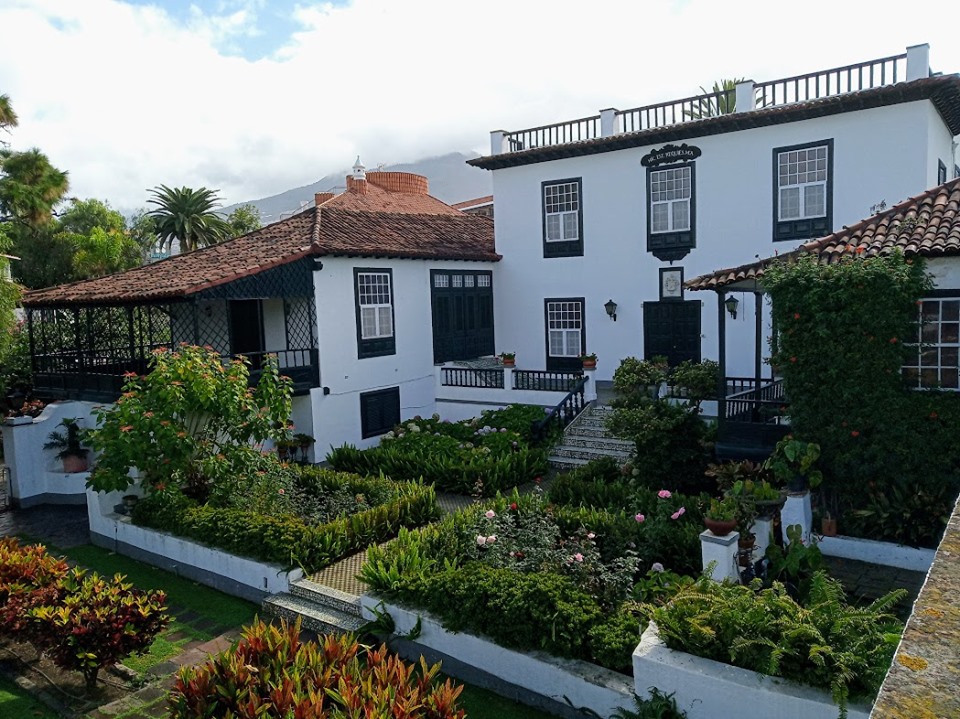 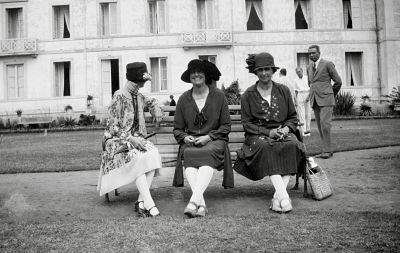 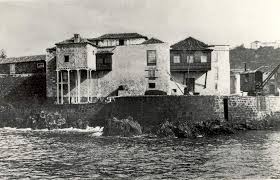 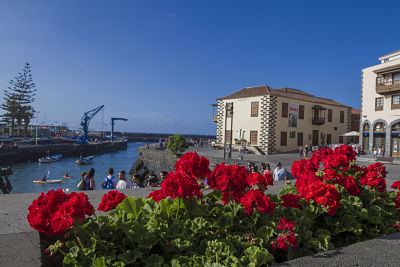 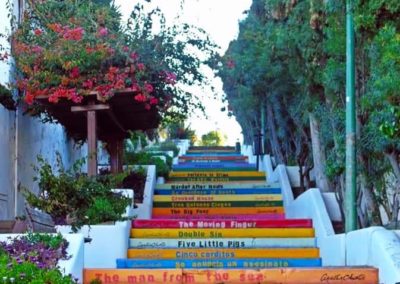 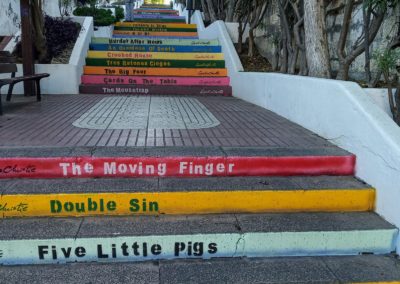 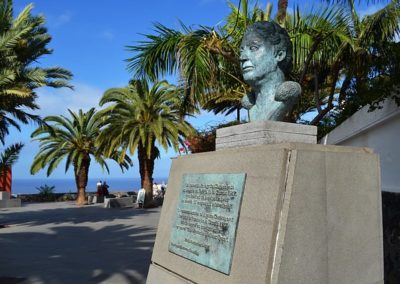 Agatha Christie was already, at the age of thirty-seven, a respected writer known as the lady of mystery. In 1927 she suffered a strong emotional crisis caused by the recent separation from her husband, Archibald Christie, who had asked her for a divorce months earlier. On top of this, she found herself in too little mood to tackle a new book.
Her state of anxiety led to an implausible situation in which she disappeared for eleven days, causing great alarm in the press. Eventually she turned up in a Harrogate hotel registered under the name of the woman with whom her husband had admitted cheating. She claimed to have suffered amnesia due to a nervous breakdown following the death of her mother and her husband’s confession of infidelity.

To put an end to this distressing situation, she decided to leave England and go on holiday to the Canary Islands with her twelve-year-old daughter Rosalind and her secretary Charlotte Fischer, whom she called Carlo. The climate, the sea bathing and the peace of the islands would help her to overcome her difficulties and continue her literary career.

She arrived in the port of Santa Cruz de Tenerife on 4 February of that year on a ship belonging to the Union Castle Mail Steam Ship Company. After a few hours in the island’s capital, the time needed to organise her stay, she travelled to the Orotava Valley, to the famous winter resort of Puerto de la Cruz, in the north of the island of Tenerife, appreciated in her time for having a very mild climate with temperatures stable at around 24ºC.

Puerto de la Cruz was, at that time, a small coastal town with no major hotel infrastructure. There was only one building built specifically to accommodate tourists: The Grand Hotel Taoro, inaugurated in 1890, the year Agatha Christie was born. The hotel was surrounded by beautiful gardens in the purest British style, almost as if it were a piece of England. The writer often strolled through them, taking notes for her books, while at the same time taking sea baths, another of her hobbies.

In her Autobiography she mentions her favourite excursions along the paths near the hotel, highlighting two of her favourite spots: Sitio Litre, located on the slope of Martiánez, acquired by the Englishman Archibald Little in 1830, which was visited by prominent figures such as the French naturalist Andre-Pierre Ledru; Dr William R. Wilde, father of the writer Óscar Wilde; Marianne North, botanist and painter; and Sir Richard Burton, linguist and translator.

Ascending the slope of Martiánez you reach a large plateau called La Paz, the other enclave reflected in her memoirs, a place owned by descendants of the British Isles, in this case the Irish, the Walsh and the Cólogans, who arrived in Tenerife at the end of the 17th century for the former and the beginning of the 18th century for the latter.

Agatha Christie carried out her work as a writer with her secretary, to whom she dictated orally while she typed. During her stay in the Canary Islands she wrote most of her long-awaited new book, “The Mystery of the Blue Train”.

On the other hand, in the area of La Paz he developed the action of a short story entitled “El hombre del mar” (“The Man from the Sea”), which is included in the book “El enigmático Mr. Quin” (“The Enigmatic Mr. Quin”). This story has as its central theme a beautiful mansion located in the area and an enigmatic and fictitious lady who inhabits it. The house had been the pleasure residence of the Cólogan family and since ancient times had been a place of refuge for numerous European explorers such as Jean Charles Borda and Alexander von Humboldt.

On 4 March 1927, after a month in the Canary Islands, he left Puerto de la Luz for England on the same boat he had come on. 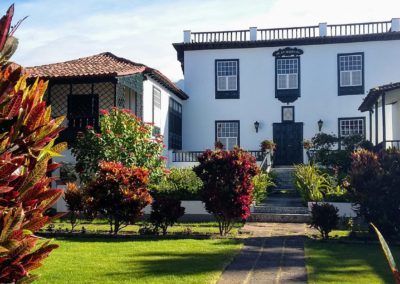 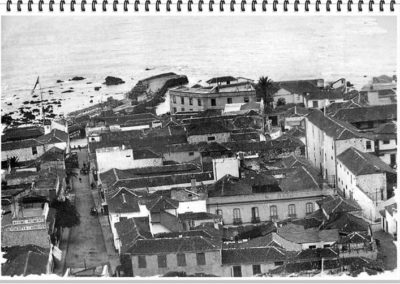 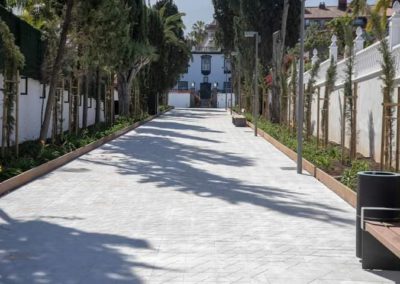 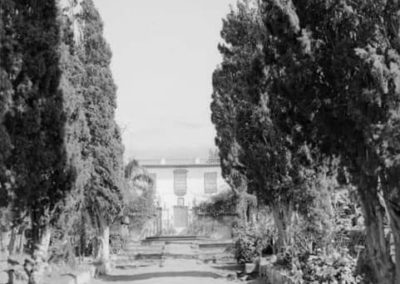 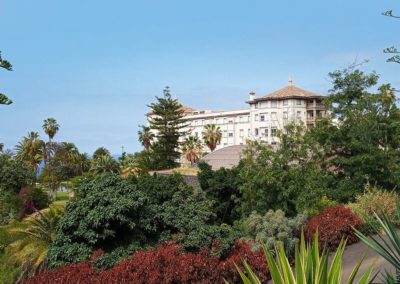 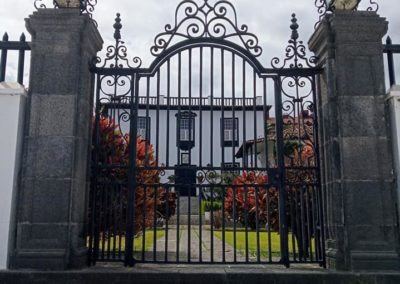 The Mistery of the Blue Train 1928 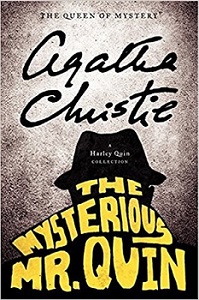 Hercule Poirot And The Greenshore Folly 1954 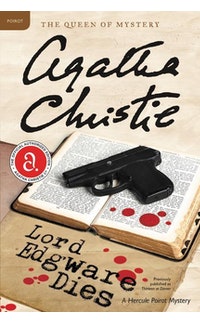 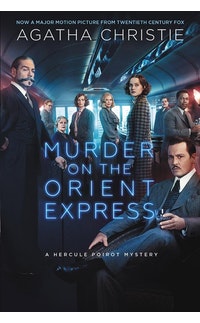 Murder on the Orient Express 1934 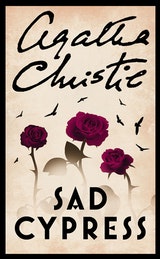 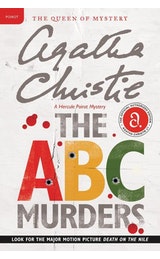 The Killings at Kingfisher Hill 2020

The Mirror Crackd From Side to Side 1962

The Murder of Roger Ackroyd 1926

The Mysterious Affair at Styles 1920

The Mystery of Three Quarters 2018

The Secret of Chimneys 1925