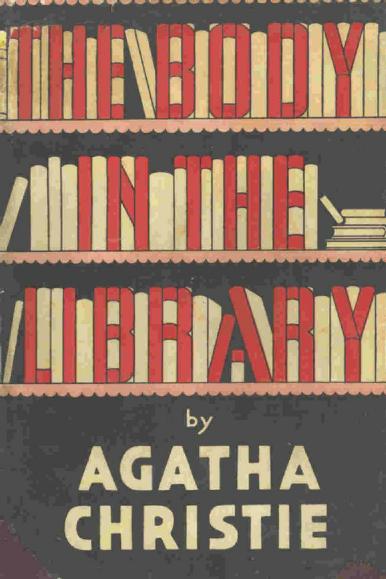 It’s seven in the morning. The Bantry wake up with an unpleasant surprise: the inert body of a young unknown woman in her library. She wears an evening dress and a lot of makeup, which now smears her cheeks.
But who is she? How do I get there? And what is the connection with another dead girl, whose charred remains were later discovered in an abandoned quarry? The respectable Bantry invite Miss Marple, friend of Mrs. Bantry, to solve the mystery with her incredible intuition before the bad tongues begin to work. # FestivalInternacionalAgathaChristie