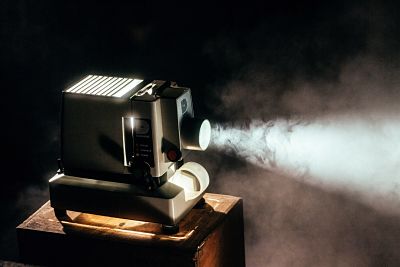 The spider web (in English The Spider’s Web) is a play written by crime and mystery novelist Agatha Christie in 1954.

Clarissa, the wife of a Foreign Office diplomat, is prone to daydreaming. Assuming that one day he would find a corpse in the library, what would he do? He asks. Clarissa has the opportunity to find out when one day she discovers a body in her living room. Desperate to get rid of him before her husband arrives with an important foreign politician, she tries to convince her three guests to help her and become her accomplices. When he begins to investigate his surroundings to discover the murderer, he is surprised by the arrival of a police inspector who has received an anonymous call, and who needs to be convinced that there has been no murder committed .